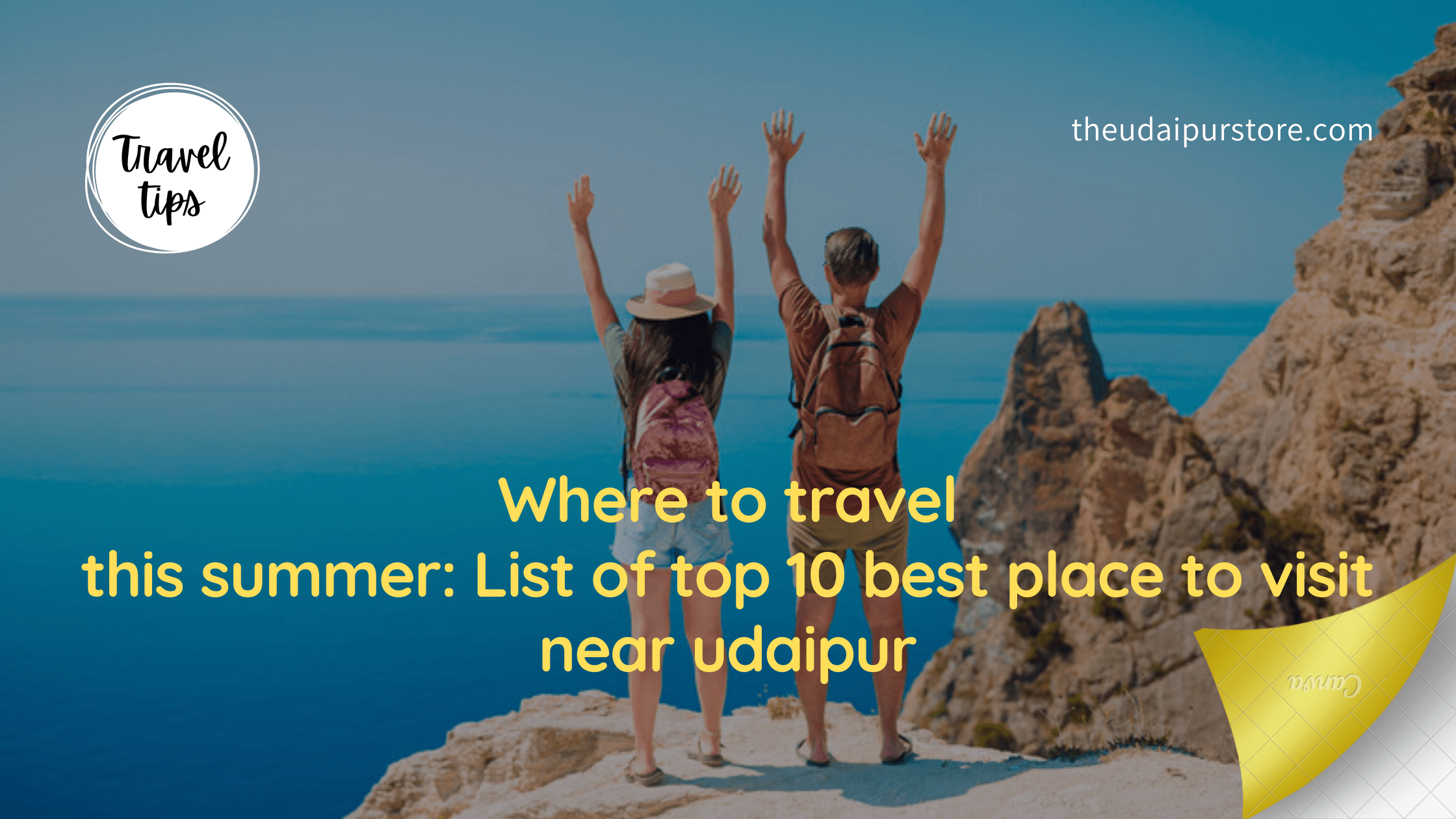 In this post we will tell you about Top 10 best places near Udaipur (including: Hill station, Water Fall, Hindu-Temple, Old – Monument and many more).

Have you seen everything there is to see in Udaipur? Prepare to visit the truly beautiful places near Udaipur that will add to the enjoyment of your trip.

Discover undiscovered villages, tranquil waterfalls, and a variety of unforgettable experiences that will fire your interest as a traveller. Continue reading to learn about the top places to visit near Udaipur.

List of Top 10 best places to visit near Udaipur

Unexplored or Hill station places near Udaipur are

Alsigarh is a village in the Jhadol Tehsil of the Udaipur district of Rajasthan, India. It is situated on a hilly terrain .  The gorgeous Aravalli Range of Mountains surrounds Udaipur, contributing to the city’s overall visual attractiveness.

The majority of Udaipur’s attractive rural areas are within 20-40 kilometres of the city. If you prefer road trips, get on your bikes and have a thrilling ride through the lush green hills and stunning beauty.

We decided to take one of these road trips to Alsigarh, around 25 kilometres outside of town. Alsigarh Village is one of a number of villages in the Udaipur.

Rayta is a spot near Udaipur that will transport you to a peaceful environment surrounded by lush green mountains.

Many people are unaware of Rayta Hills, which is around a 20-25-kilometer trip from Udaipur and, if the weather is pleasant, would leave you speechless.

Lakes, opulent and tranquil Aravalis, gorgeous parks, elegant monuments, and lush green flora all contribute to the city’s picturesque attractiveness. One of them is the Rayta Hills, which never fail to amaze visitors with its magnificence.

The location was recently found by a group of Udaipurites, and it quickly became well-known among the city’s youth and visitors. Because it lacks a definite name for the time being, it is also known by other names among the citizens, such as Badi Hill.

It’s a man-made freshwater lake. This location has proven particularly popular with those looking for pre-wedding photo opportunities. You may also get a 360-degree view of Badi Lake and Aravalli.

Temple near Udaipur are

Eklingji Temple, dedicated to Lord Shiva and located 25 kilometres from Udaipur, is one of Rajasthan’s most famous temples. The temple, which is located in the town of Eklingji (Kailashpuri), gave the place its name.

The architecture of Eklingji Temple is stunning. The temple is two-storied, with a massive pyramidal-style roof and a beautifully carved tower that adds to its beauty.
Temples’ outside walls are covered with stairwells that plunge right into the water.

To shelter the Jain statues from the Mughals, the temple features 84 bhonyra (subterranean rooms). The temple is known for its magnificent carved Parshvanatha idol, which is constructed from a single marble slab.

There are 1008 snake heads on the idol, as well as countless tails.
The temple is located in Ranakpur hamlet, near Sadri town in Rajasthan’s Pali district.

Surajkund mbhalgarh Where Shri Avdheshanand Ji Maharaj resides, locals claim that the Maharaj of Surajkad, Avadheshanand ji, is primarily from Punjab, and that it took him 15 to 17 years to reach this location.

Awadheshanand ji Maharaj looks after his followers that visit him. Their walking speed is far faster than that of the general public. This location is quite quiet, beautiful, and green in nature; you will mostly feel at ease here.

Surajkund is a fantastic location! This is a destination that must be reached via the mountains!

Location of SurajKund Near Kumbhalgarh :

The 17th century temple dedicated to Lord Shrinathji in Nathdwara is well-known (Lord Krishna). The name ‘Nathdwara’ means ‘portal of the Lord.’ Shrinathji Temple is also known as ‘Haveli of Shrinathji’ and is a popular Hindu / Vaishnava pilgrimage site.

Under the rule and protection of Maharana Raj Singh of Mewar, the accompanying priests acknowledged the place as the Lord’s chosen location, and a temple was built there. Shrinathji’s Haveli is another name for Shrinathji Temple (mansion).

Top Most Places to visit near Udaipur are

The original Kumbhalgarh Fort is thought to have been built in the 6th century by King Samprati of the Maurya Empire.

Kumbhalgarh (meaning “Kumbhal fort”), popularly known as the Great Wall of India, is a Mewar fortification located on the western slopes of the Aravalli Hills in Rajasthan’s Rajsamand district near Udaipur.

The Kumbhalgarh Fort is a UNESCO World Heritage Site with the world’s second-longest wall, measuring roughly 38 kilometres. It was also known as the Mewar Fortress, and it was the birthplace of Maharana Pratap, the renowned Rajput king. Everything about the fort has been designed to keep the enemy at bay. It is a UNESCO World Heritage Site that is part of Rajasthan’s Hill Forts. It was constructed during the 15th century by Rana Kumbha.

Mount Abu, located between Jodhpur and Udaipur, is home to a number of religious sites, the most well-known of which are the Dilwara temple, Brahmakumari Ashram, Guru Shikhar, and Jain temples. It’s a peaceful retreat as well as a historic spiritual destination.

Although Mount Abu is a year-round attraction, the months of November to March are the finest for visiting.

Guru Shikar is the highest point of Mount Abu, and the Aravalli mountain range’s highest point. The location is ideal for getting a magnificent view of the entire region and is known for its Guru Dattatreya temple, which is a manifestation of the Hindu gods Brahma, Vishnu, and Shiva in one person.

Waterfall to visit near Udaipur are

Due to its gigantic size, which gushes tonnes of water, it attracts a large population, especially during the rainy season. As a result, the region around the waterfall is covered with forests, and a variety of birds and animals call it home.

The waterfall, which is almost 150 feet tall, is on the River Menali, which flows on to meet the River Banas and River Badech. 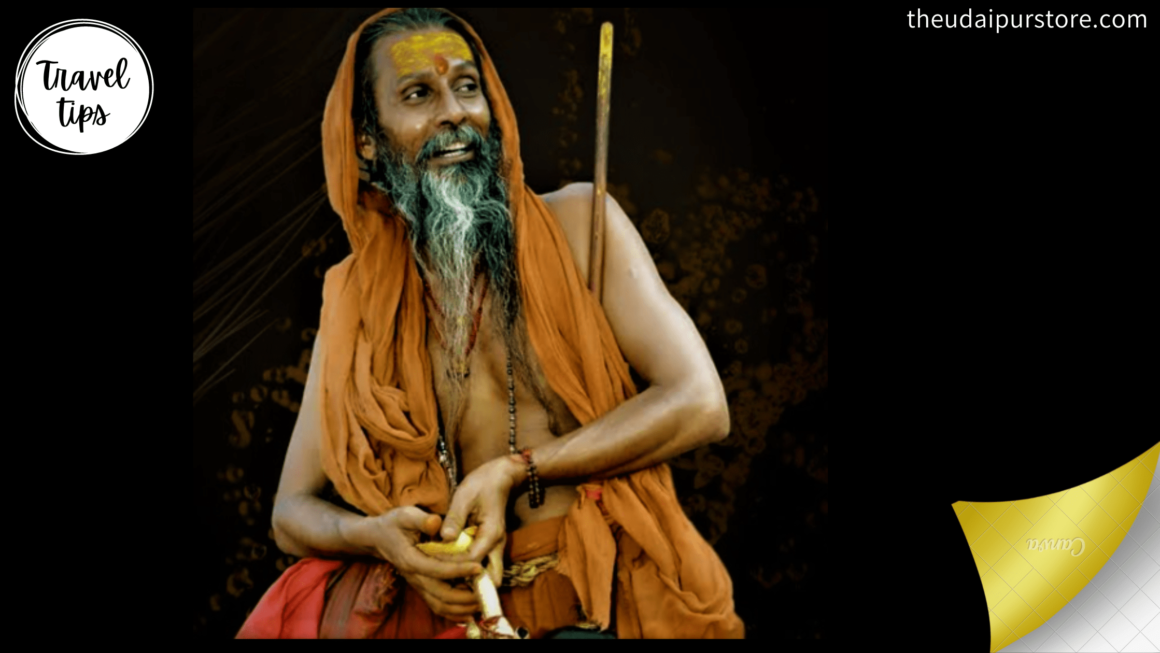 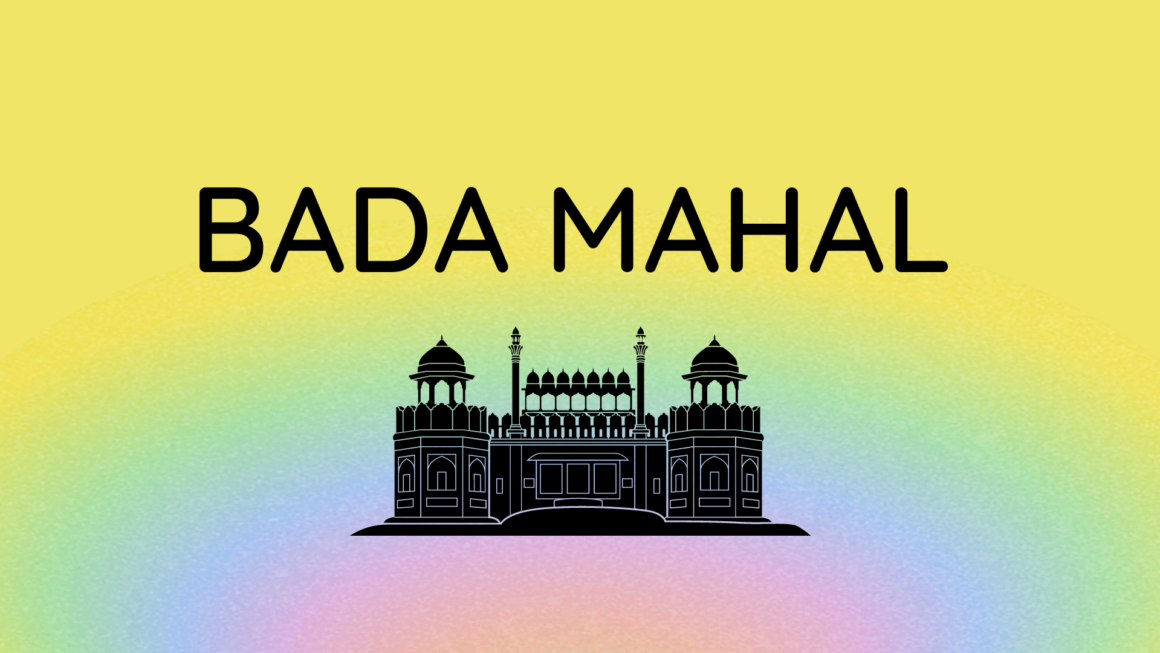 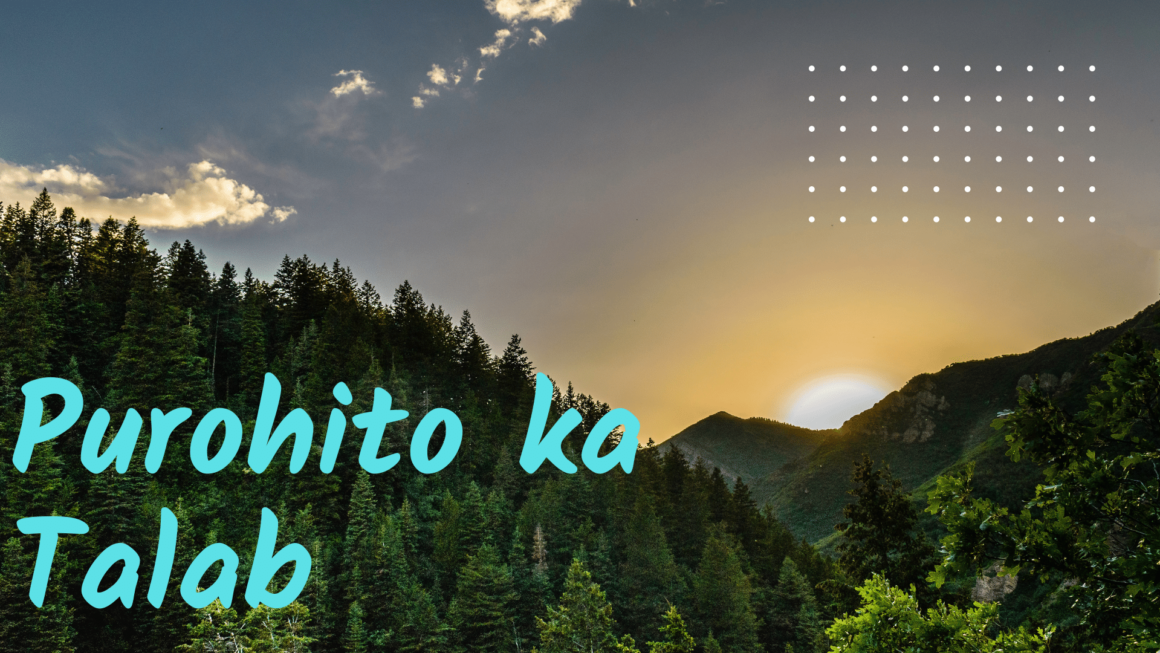