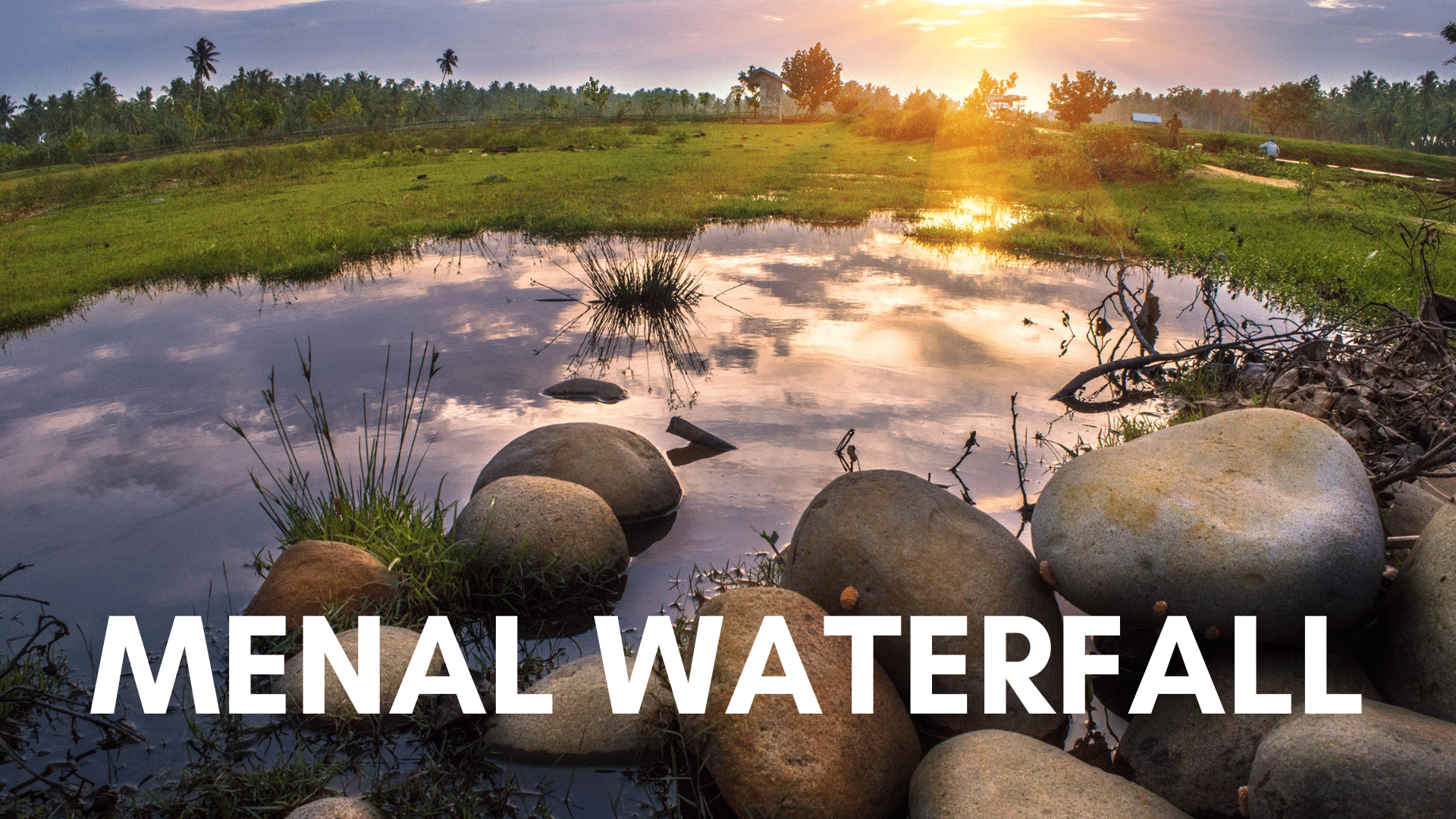 The village is home to the well-known Menal waterfall. It attracts a large crowd due to its massive size, which gushes gallons of water, especially during the monsoon season. As a result, the area surrounding the waterfall is densely forested and home to a variety of birds and animals. The waterfall is over 150 feet tall and is located on the River Menali, which flows further to meet the River Banas and River Badech.

Menal is a small village in the district of Chittorgarh, about 90 kilometres from the city, located on the Chittor-Bundi Road. The village is a major attraction in Rajasthan due to its ancient temples, traditional architecture, nature, and Rajasthan’s rich culture. Menal is a popular picnic destination due to its beautiful scenery and proximity to Chittorgarh, Rawatbhata, Mandalgarh, Bhilwara, and Shahpura. The ancient monuments and scenic beauty of the area also attract nature lovers, architecture enthusiasts, and photographers who are always looking for unusual places to visit.

Menal is located in the Begun Tehsil of the Chittorgarh District. Menal Panchayat is in charge of the village. The town has a population of about 350 people, making it a less crowded getaway for tourists and picnickers. The ruins of the hamlet have a distinct atmosphere and provide insight into the lifestyle of the dynasties that ruled the region since the 11th century AD.

Prithviraj Chauhan frequently visited the village and temples during the summers to escape the heat. Everyone who is willing to listen can learn something from the ruins. While exploring the village, try the local cuisine. Tourists will remember every detail of this lovely hamlet for the rest of their lives.

Menal is a land in Rajasthan with many ancient temples, some of which date back to the 12th century. The majority of these temples are Buddhist in nature. The Mahabaleshwara Temple, also known as India’s Mini Khajuraho, is one of the most well-known temples here. It is dedicated to Lord Shiva and was built in the 11th century AD by Sakhambari Dynasty King Someshwar Chhahamana and his wife Queen Suhavadevi. Prithviraj Chauhan frequently visited the temple to escape the sweltering heat of Rajasthan during the summers.

The temple architecture is made of stone and features intricately carved pillars and pagodas, which are typical of Hindu style architecture. This temple, like all Shiva temples, also has a statue of Nandi at the entrance.

Dev Narayan Temple, Menal Hanuman Temple, Jogniya Mata Temple, and Golamgarh Balaji Temple are some other temples that draw devotees and tourists. Some of Menal’s temples could not withstand the test of time. Archaeologists, on the other hand, have been able to restore some structures and sculptures.

The dense forest region surrounding the magnificent Menal Waterfall is ideal for a forest safari. The region’s wildlife is drawn to the waterfall for drinking water. Tourists can go on a jungle safari or a bird watching tour in the area to see Menal’s wildlife in its natural habitat.

Menal is best visited between June and February. The region receives rainfall from June to September, and tourists can see the Menal Waterfall flowing beautifully in the canyon. The winter months of October to February are ideal for exploring the village because the weather is mild during the day. In addition, a variety of migratory birds congregate in the dense vegetation surrounding the waterfall, making it an ideal location for bird watchers.

About minal waterfall and it’s location

There are no words to describe the beauty of Menal Waterfalls; one must visit the site to be stunned and to capture its radiance in their eyes.

Menal Waterfall Resort in Chittorgarh provides its guests with a 24 hour front desk service. It is only 1 km away from the Chittorgarh Bus Stand. This Chittorgarh resort has 24 rooms that are well-equipped with a variety of modern amenities. A mini-bar, wake-up service, and a wardrobe are among the in-room amenities. There is hot and cold running water available.

This Chittorgarh resort has a restaurant where guests can enjoy a variety of delicacies. It also provides laundry services. It offers plenty of parking space for its customers to safely park their vehicles. Menal Waterfall Resort offers comfortable lodging in Chittorgarh. It is 18 kilometres from Chittorgarh Railway Station and 200 kilometres from Udaipur Airport.