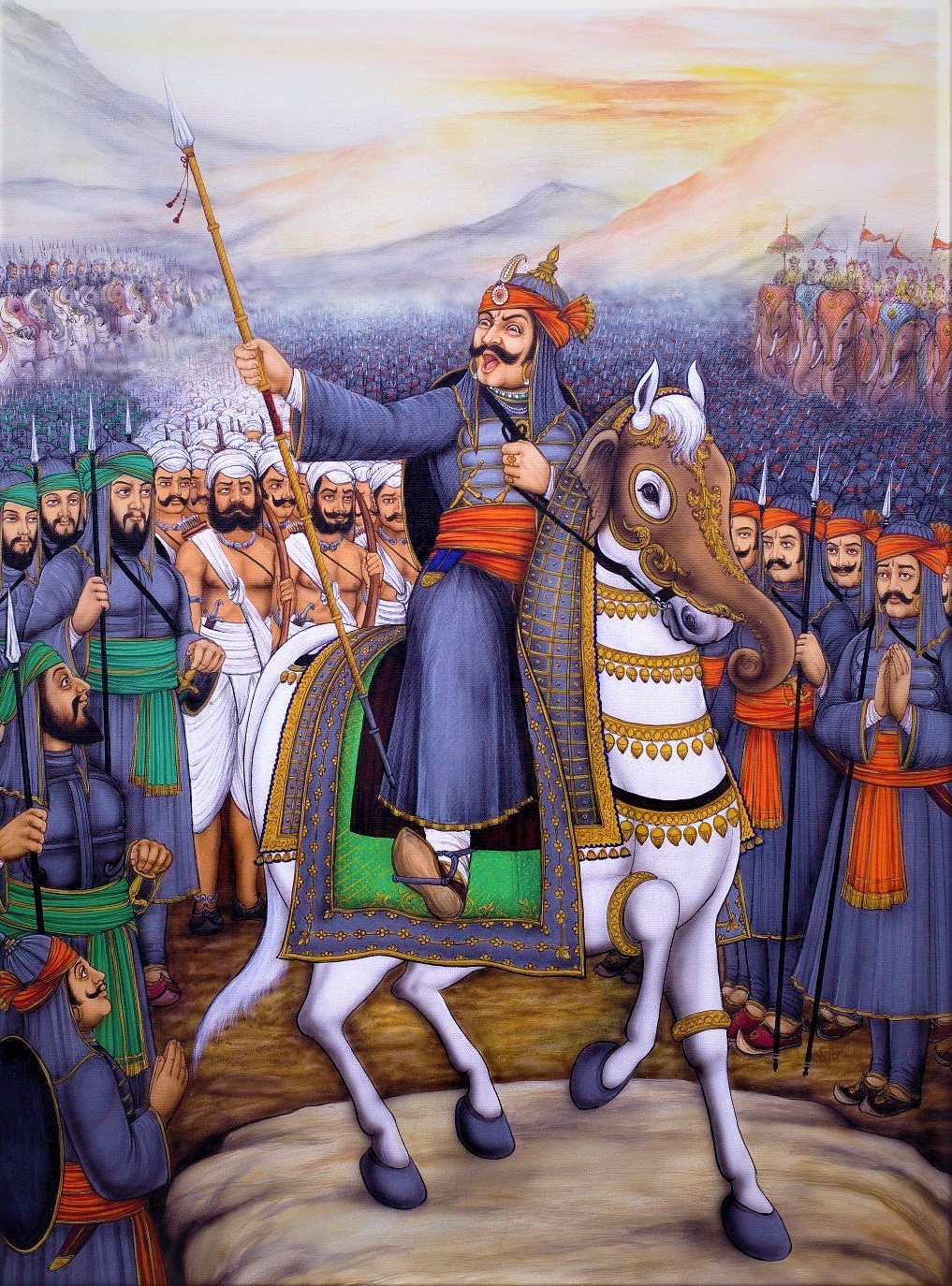 Maharana Pratap was unquestionably the bravest Rajput ruler of his time. He was the only person to face the most powerful Mughal emperor Akbar, also known as Akbar the Great in history. 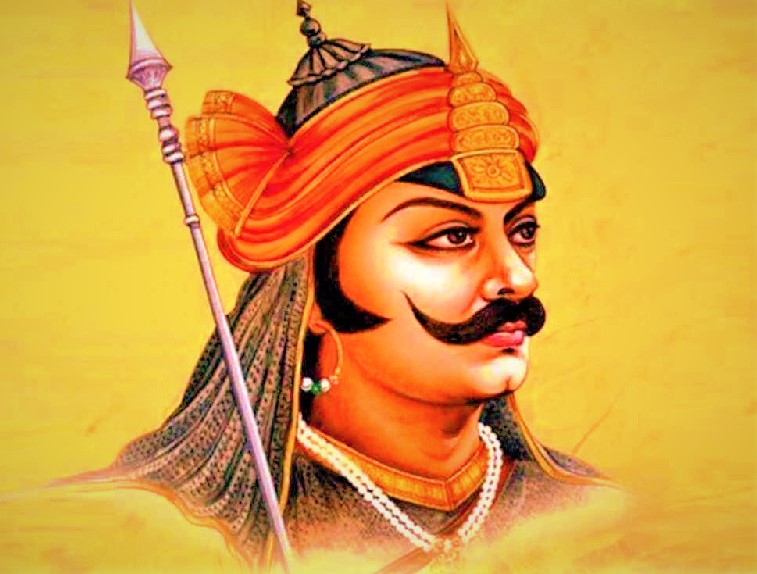