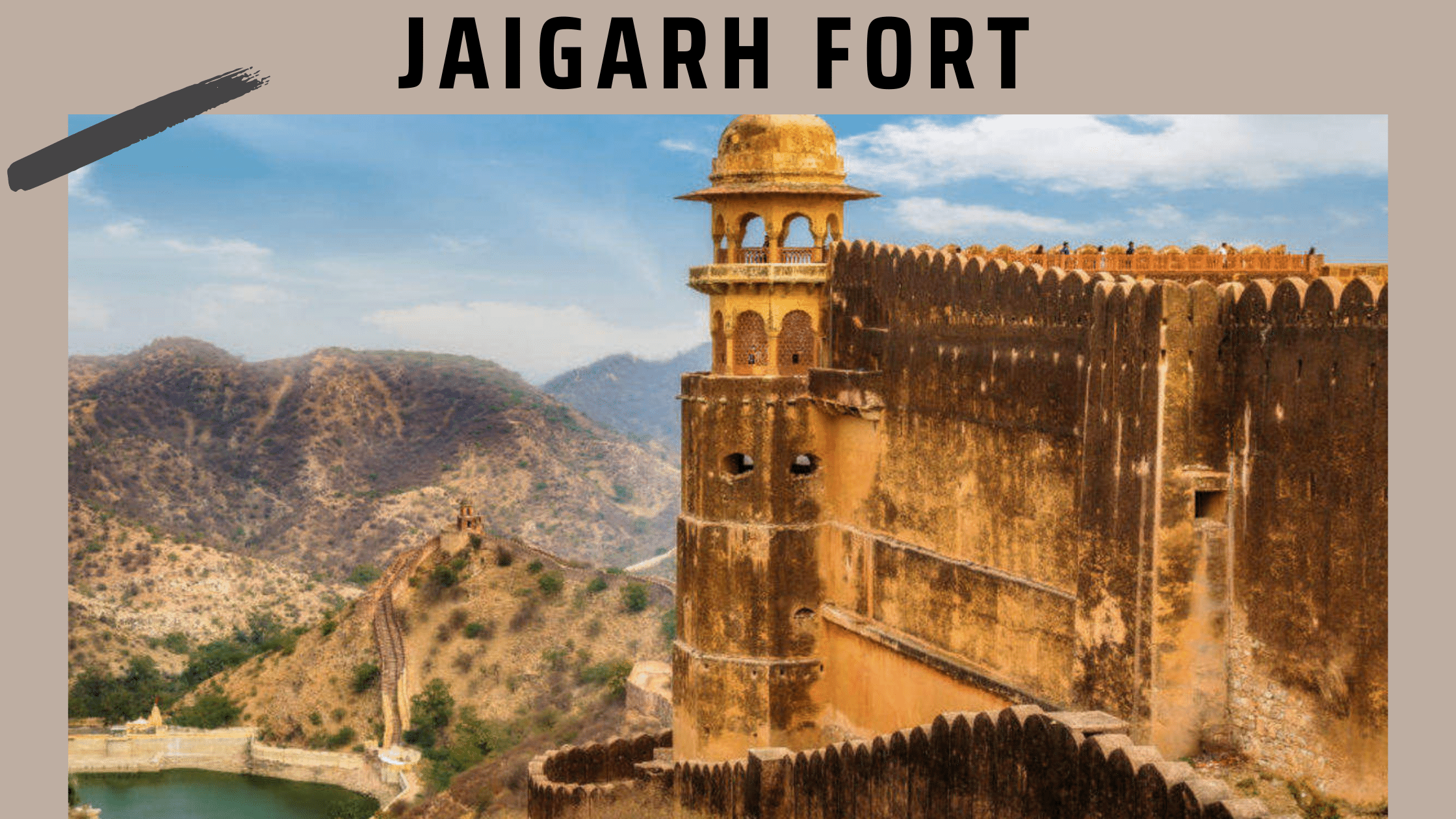 The Jaigarh Fort, which overlooks the beautiful Amber Fort, is another renowned tourist destination near Jaipur. The Jaigarh Fort, which looks a lot like Amber Fort in terms of structure, was really built to guard Amber Fort. This fort is connected to Amber fort by underground passages and is guarded by strong walls and ringed by watchtowers and entrances. Another fascinating feature of the Jaigarh fort that appeals to military buffs is that it houses the world’s largest cannon.

The Jaigarh Fort is a magnificent structure built above the ‘Cheel ka Teela’ hills in Jaipur’s Pink City. Sawai Jai Singh II commissioned this spectacular structure to protect Amer Fort in 1726. It’s a grandiose edifice cradled on the cliff’s edge, surrounded by lush flora and enormous battlements. This majestic fort is linked to Amer Fort via underground corridors and is renowned as the ‘Fort of Victory’ since it was never conquered. The fort now contains the world’s largest cannon on wheels, the ‘Jaivana,’ and provides a spectacular perspective of Jaipur.

Jaigarh fort, which was conceptualised and created by a gifted architect named Vidhyadhar, is regarded to be the strongest of the three forts and has never experienced major resistance. The fort is named for the emperor who ordered its construction, Sawai Jai Singh II, and it recalls the city’s affluent past. The fort is also famed for the vast treasure that was said to be buried beneath it, in addition to its exquisite architecture. The treasure, however, is thought to have been seized by the Rajasthan government in the 1970s.

The ruling King Jai Singh II constructed the Jaigarh Fort in Jaipur in 1726. The fort spoke of enthusiasm and royalty, with an expansive plan overlooking Amer Fort. The king intended it to be more of a defensive building than a palace. The connecting underground road between Amer Fort and Jaigarh Fort is a showpiece of the fort, because it helps people go to safety in the event of an attack.

The mechanism hollow out the cannon barrels with the use of precision gear systems operated by four pairs of oxen. The Rajputs became well-known for inventing this device.

The then-architectural master Vidyadhar designed, conceptualised, and meticulously executed the Jaigarh Fort, which was named after Raja Jai Singh II. It was constructed to portray the city’s rich culture and heritage, which can still be seen today. The massive structure is a true reflection of a beautiful era of kings and queens, bedecked with regal robes and splendour.

Other Features of the Jaigarh Fort

The royal property includes a well-kept square Persian-style garden with lush flora that is enclosed by tall red sandstone walls. Walking down the embankments encircling the garden area is a great way to take a walk in the garden.

Because of its massive walls, the Jaigarh fort is reputed to be invincible.

The finely latticed windows that cover the halls and rooms can be seen by visitors, and a central watch tower views the entire countryside surrounding it. The Awani Darwaza, a triple-arched entryway with exquisite decorations and sculptures, welcomes visitors to the Aram Mandir. It’s also a fantastic position to obtain a great glimpse of the nearby Sagar Lake.

Things to do in Jaigarh Fort Jaipur

Let the charm captivate you…

The largest Cannon on Wheels, popularly known as the ‘Jaivana Cannon,’ is housed in Jaigarh Fort. During the reign of Sawai Jai Singh II, it was carefully put together. It was built in 1720 and still stands proudly within the fort’s grounds.

Places to Visit near Jaigarh Fort

The fort of Jaigarh is reported to have several secret passages that would carry the rulers to safety in the event of an attack. Without being spotted by foes, it could easily bring the kings to Amer Fort.

The Amer fort is a work of art in and of itself, with many courtyards, massive doors, swarming murals on the walls, and beautiful stained glass mirrors with lattice windows. This Fort’s ‘Sheesh Mahal’ is a stunning feature. It’s about 500 metres from the Jaigarh Fort.

A magnificent Elephant farm located approximately 2 kilometres from Amer and Jaigarh Fort, where travellers may actually touch elephants and hang out with God’s majestic creatures. You can also ride them, feed them, and interact with them. At this settlement, you can get up up and personal with elephants.

Ma Shila Devi Shrine, the family temple of the Royal Family of Jaipur, is a holy and religious place for those interested in exploring sacred and religious monuments. It is revered as the family’s ‘Kuldevi’ and is worshipped every day. It was built in the 16th century by Maharaja Man Singh and features elaborate craftsmanship. It is about 700 metres from Jaigarh Fort and is located within the Amber/Amer Fort grounds.

This stepwell, which was built in the 17th century, is one of the most remarkable characteristics of the Rajput and Mughal periods. The magnificent stairway that leads down to the actual Kund will fascinate you as a fantastic way to conserve water. The architecture is modest but charming, depicting monarchs’ futuristic thought processes. It is around a kilometre away from the fort.

How to reach Jaigarh Fort

Jaigarh Fort is about 11 kilometres from Jaipur city. The bus or a private cab are the best ways to get to Jaigarh Fort. RSTC (Rajasthan State Transport Corporation) buses run from major bus stops such as Vidhyadhar Nagar, Vaishali Nagar, and Sanganer to the fort. If you prefer to take a bus, the closest bus stop to Jaigarh Fort is Amer Fort, where you may check the route numbers.

The months of October to March are great for visiting Jaigarh Fort and other parts of Jaipur. The weather is milder during these months, so you can easily walk around the palaces and forts. In comparison to the scorching hot summer months of April to September, it is less demanding and exhausting.

Places to eat in and around Jaigarh Fort

Jaipur is known for its delicious dishes, and the Jaigarh Fort offers visitors the opportunity to sample some local and traditional cuisine.

The Stag Resto-bar and Lounge – Located about a kilometre from Jaigarh Fort, this establishment serves a delectable supper to visitors from all over the world. The travellers photographic senses are surely captivated by a stunning view overlooking the Jaigarh and Amer Forts.

To get ready for the road, you can have a casual or light meal.

Kokum Bistro – It’s about a kilometre from Jaigarh Fort and across the street from the Haathi bus station. The cafe is a great location to unwind with friends while sipping a nice drink and nibbling on some light snacks.

As a family-run bistro, it pays great attention to each and every guest and provides a warm and welcoming atmosphere.

1135 AD – Located in Amer Palace, visitors can dine on wonderful cuisine prepared by the Jaipur Royal family. Every meal exudes quality, which is evident in its lengthy preparation and presentation. Jaigarh Fort is about 700 metres away.

The prices are a little on the high side, but the flavours are reputed to be incredibly delicious. Shahi Angan, Swarna Mahal, and Diwan-e-khaas are the three sections of the restaurant. Dine at this gorgeous restaurant during your visit to Jaigarh Fort to hold a private party or to enjoy a lovely sensation of royalty.

If you want to try some street cuisine, go to one of the many shops set up in front of the fort that sell typical Indian dishes like Kachori and aloo, Jalebi, Samosa, and so on. 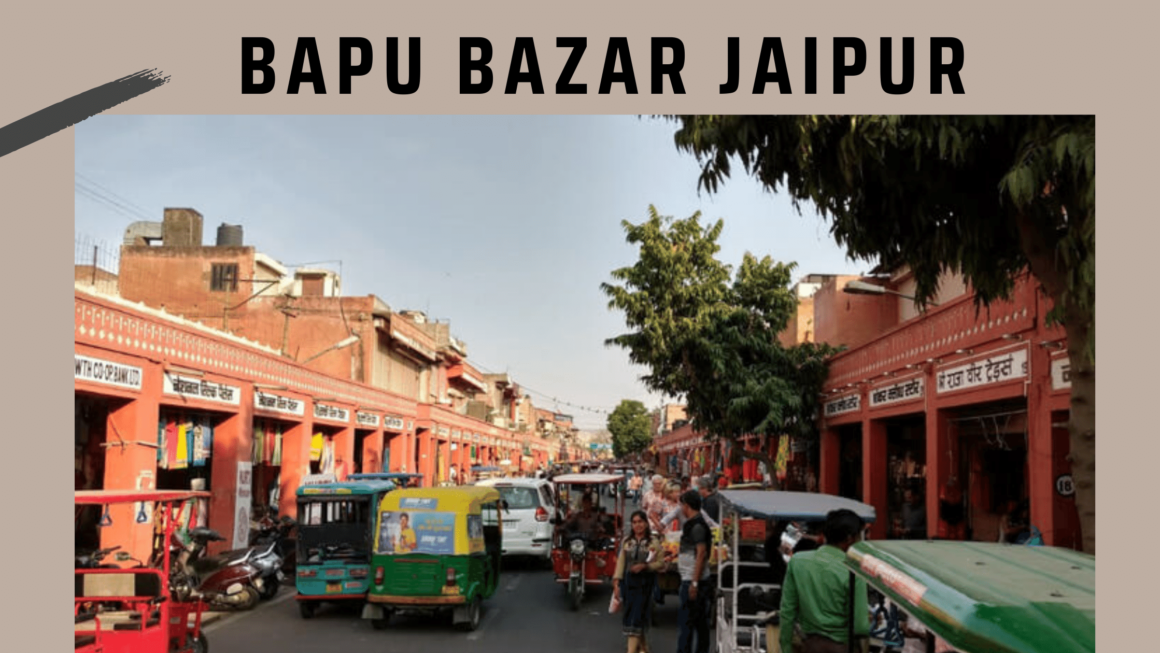 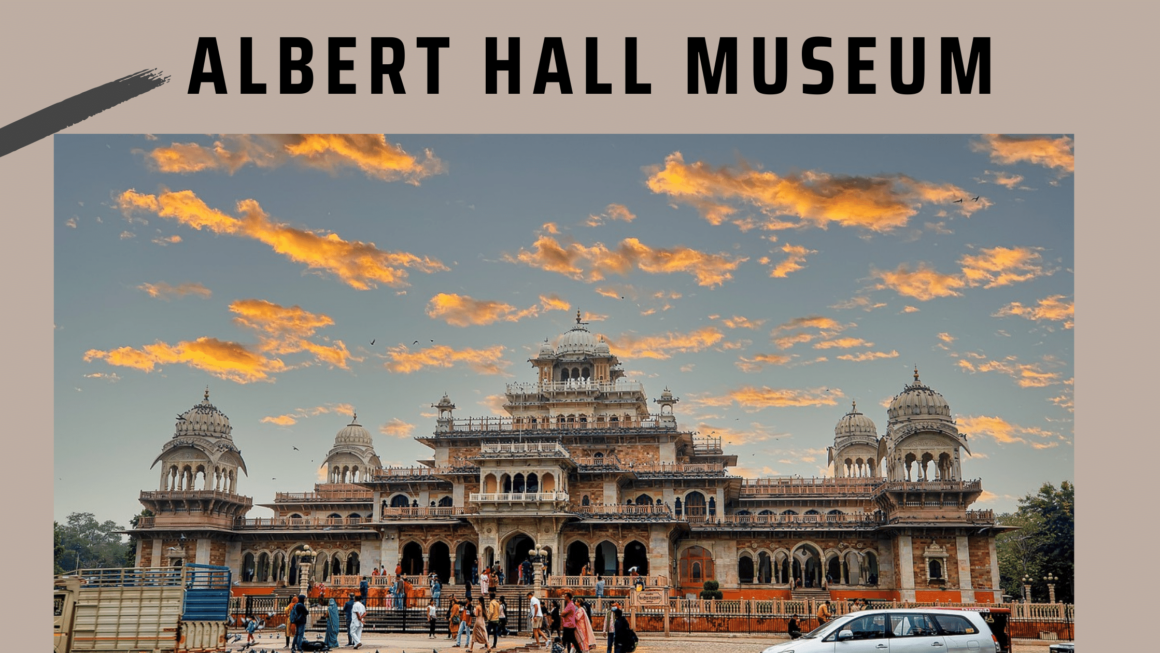 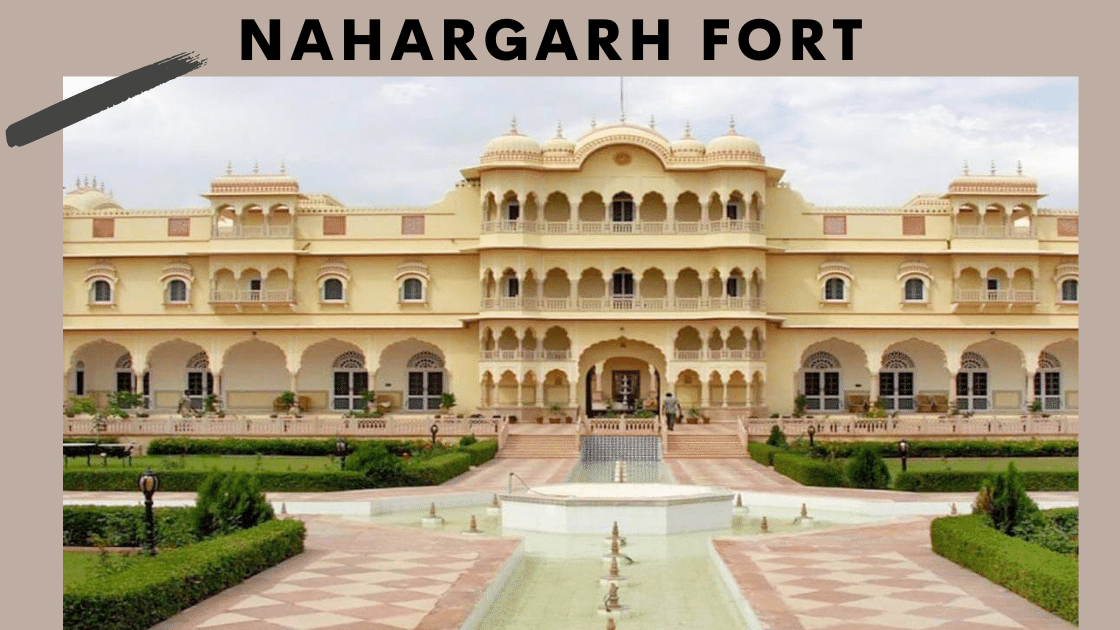