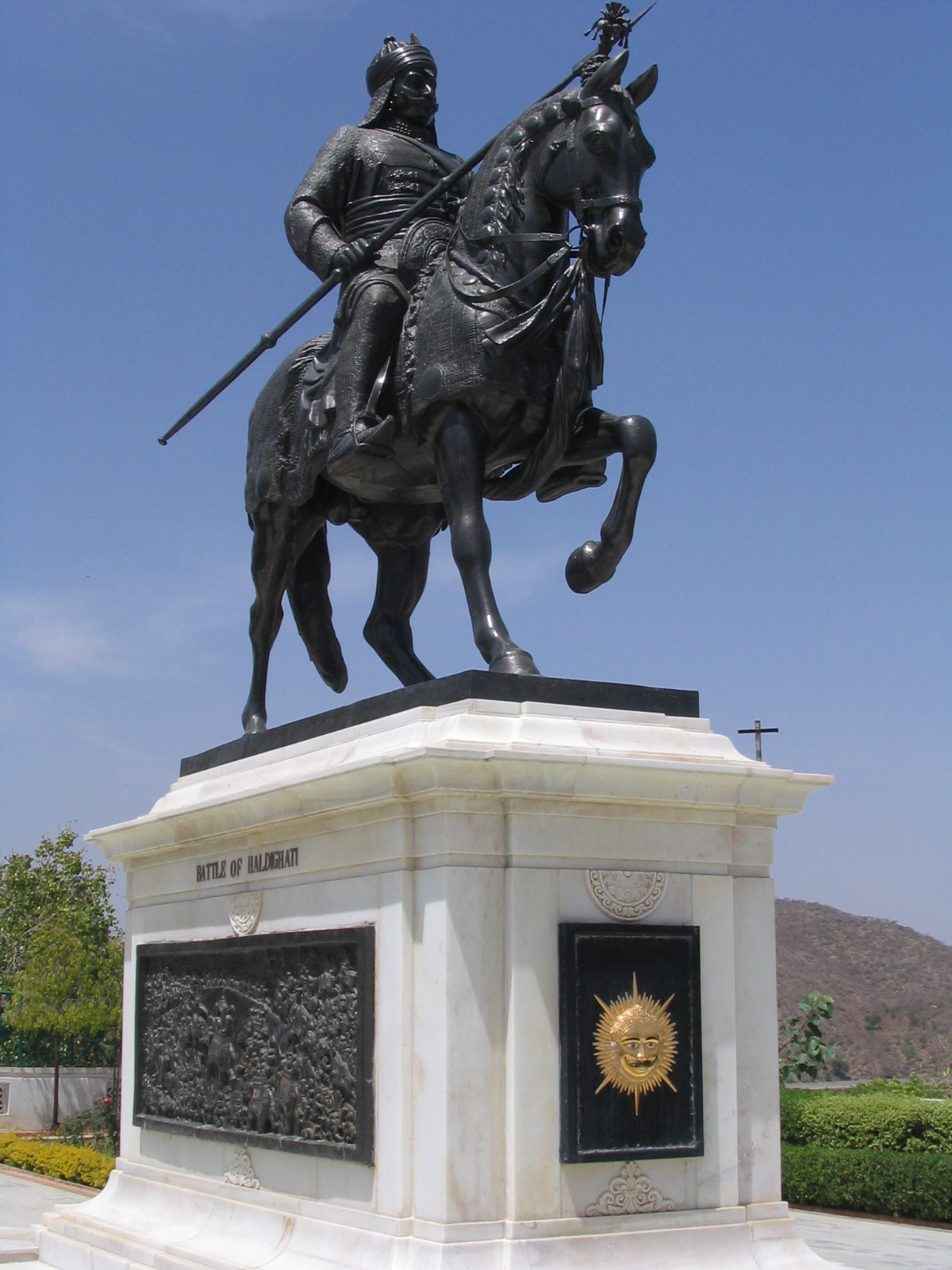 Note: Some Additional Information that you might need before going to Moti Magri.

Moti Magri is one of the most interesting tourist attractions in Udaipur. Pearl Hill is another name for it. Its splendor can be appreciated from Fateh Sagar Lake. It provides a breathtaking view of the hill from the top. It features a large statue of Great Rajput ruler Maharana Pratap Singh and his horse Chetak. It includes lush green gardens, as well as a Chinese rock garden.

One of the memorials constructed to honor the fearless Rajputana hero Maharana Pratap stands immobile at Pearl Hill in his hometown of Mewar. In the past, Udaipur was known as Mewar, and it was an important part of the Rajput dynasty. The location, located on the top of a hill, is ideal for watching the sunset and reciting stories about Maharana Pratap and his valiant horse Chetak.

Udaipur’s history is extensive, and it is intertwined with the incredible architecture and culture of the Mewar dynasty. Mewar had a number of great rulers, the most well-known of whom is Maharana Pratap, the warrior who brought immense glory to Mewar.

Maharana Pratap is a revered figure in Rajasthan, and Udaipur honors the valiant king with the Maharana Pratap memorial atop Moti Magri, the pearl hill perched on the banks of Fateh Sagar Lake. and The memorial depicts Maharana Pratap atop his loyal horse Chetak, and even among Udaipur’s many great architectural marvels, Moti Magri stands out.