Difference between Mewari and Marwari 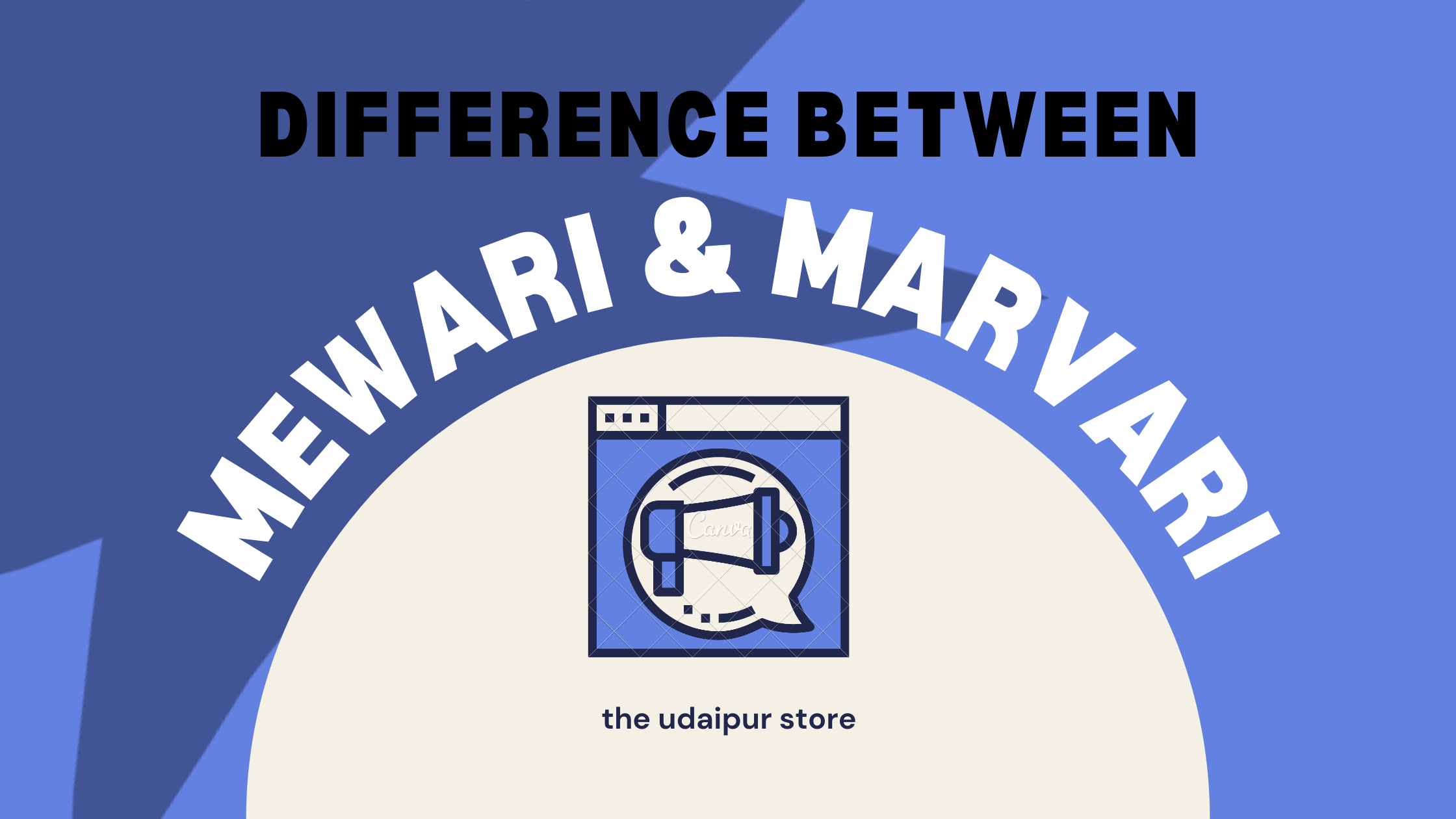 All About Udaipur
December 30, 2022January 1, 2023theudaipurstore@gmail.com

Difference between Mewari and Marwari

Marwadi and Mewadi are both cultures that are native to the Indian state of Rajasthan. While they share many cultural similarities, there are also some notable differences between the two, So today we will discuss about difference between Mewari and Marwari.

Another key difference between the two cultures is their traditional dress. Marwadi people typically wear colorful, traditional attire such as ghaghra cholis (long skirts with a blouse) and sarees, while Mewadi people are more likely to wear simple, white garments such as dhotis (a type of male garment) and sarees.

Marwadi and Mewadi cultures also have different traditions and customs. For example, Marwadi people have a tradition of holding large, lavish wedding ceremonies, while Mewadi people tend to have simpler, more low-key weddings.

Another key difference between the two cultures is their economic status. Marwadi people are traditionally involved in business and trade, and are known for their entrepreneurial spirit. Mewadi people, on the other hand, are often farmers or craftsmen, and have a more agrarian lifestyle.

Despite these differences, Marwadi and Mewadi cultures are closely linked and share many cultural traditions. Both cultures are known for their vibrant music and dance, with traditional instruments such as the sarangi and the dholak being popular in both. Both cultures also place a strong emphasis on family and community, with extended families living together and supporting each other.

In terms of grammar, Marwari and Mewari have many similarities. Both languages have a subject-object-verb word order, and use case endings to indicate the grammatical function of nouns and pronouns. However, there are some subtle differences in the way the two languages use case endings, with Mewari having a more complex system than Marwari.

Marwari and Mewari also have different cultural and historical contexts. Marwari is spoken by the Marwari community, who are traditionally traders and businessmen. The language has a long history of interaction with other languages and cultures, and has borrowed extensively from them. Mewari, on the other hand, is spoken by the Mewar community, who are primarily farmers and craftsmen. The language has a more isolated history, and has retained many of its original characteristics.

In conclusion, while Marwari and Mewari are closely related languages, they have some notable differences in pronunciation, vocabulary, script, and grammar. They also have different cultural and historical contexts, with Marwari being more influenced by external languages and cultures, and Mewari being more isolated and traditional.

While Marwadi and Mewadi cultures have some notable differences, they are both vibrant, rich cultures that are an integral part of the state of Rajasthan.

2 thoughts on “Difference between Mewari and Marwari” 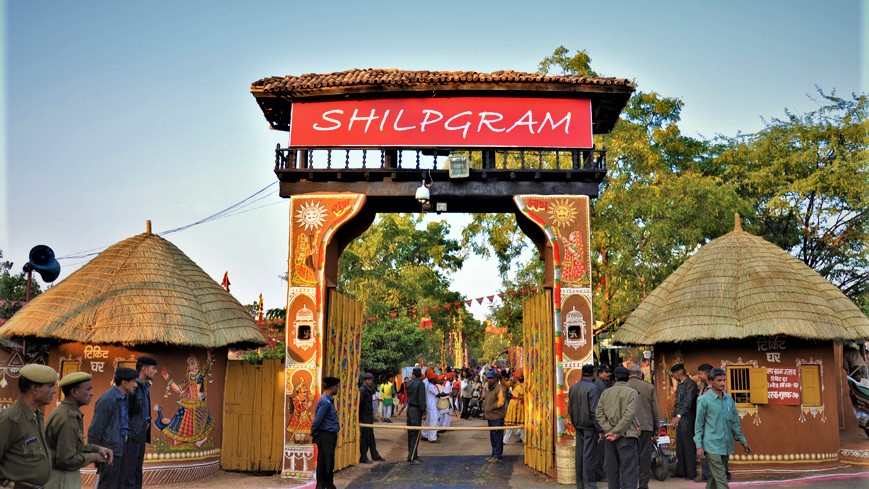 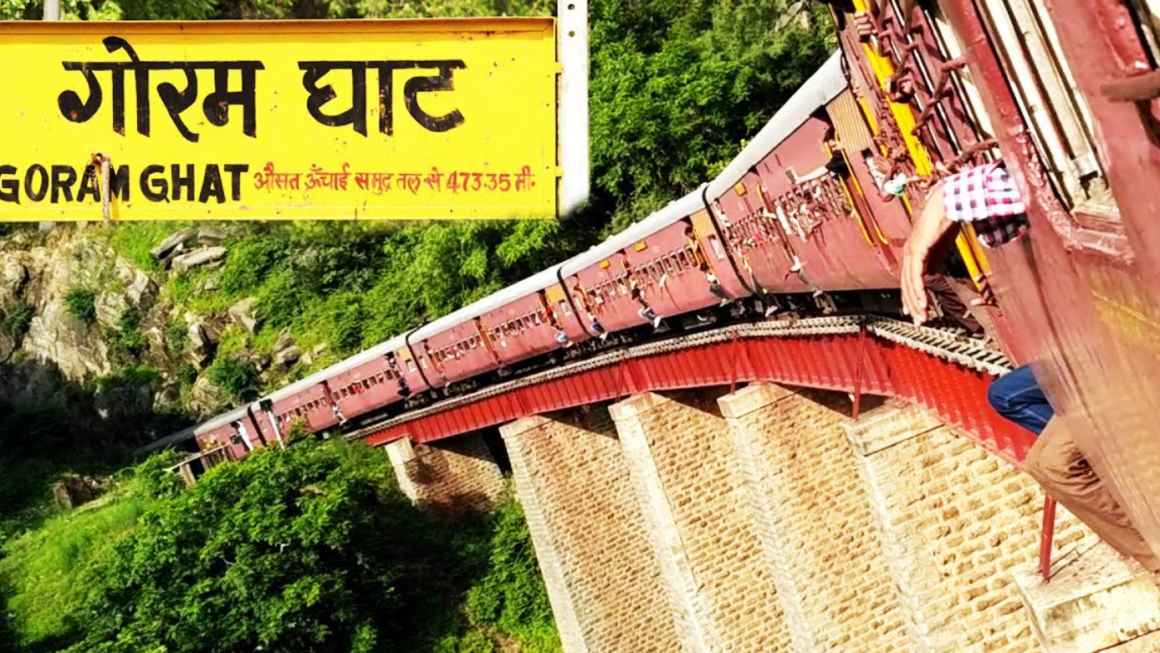 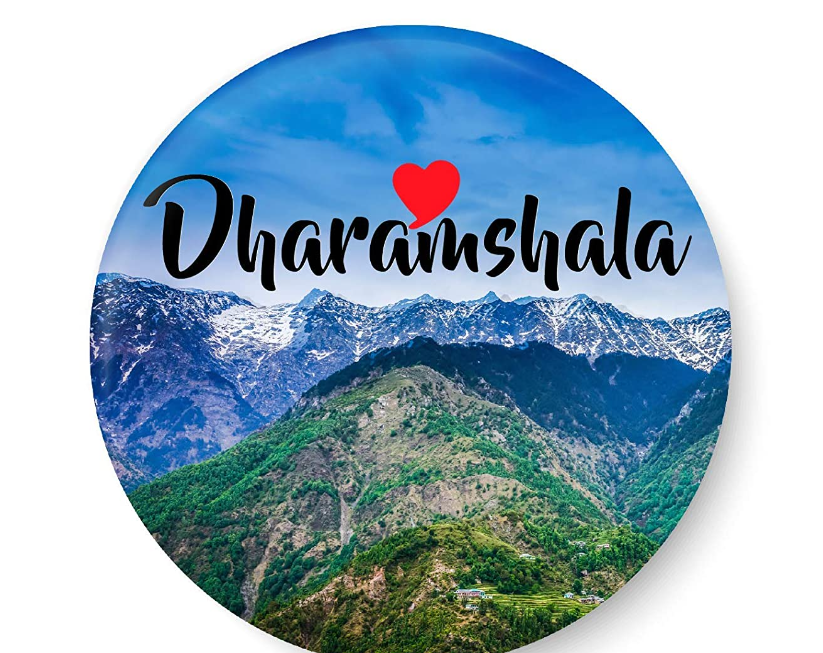